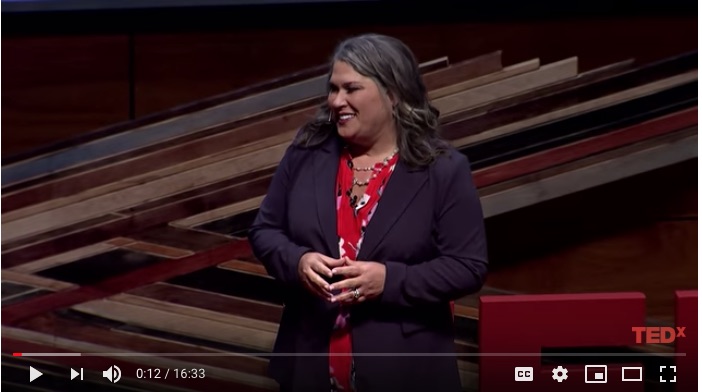 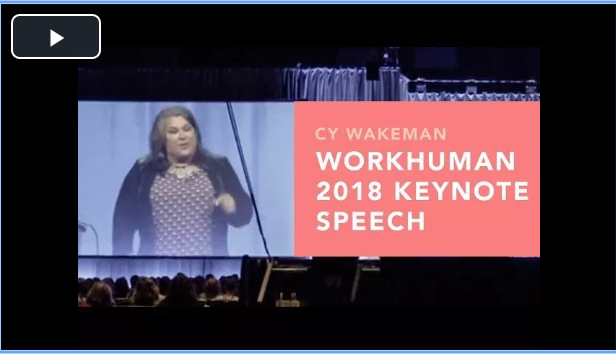 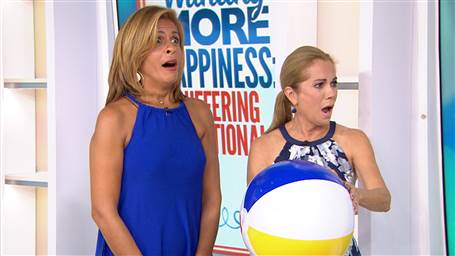 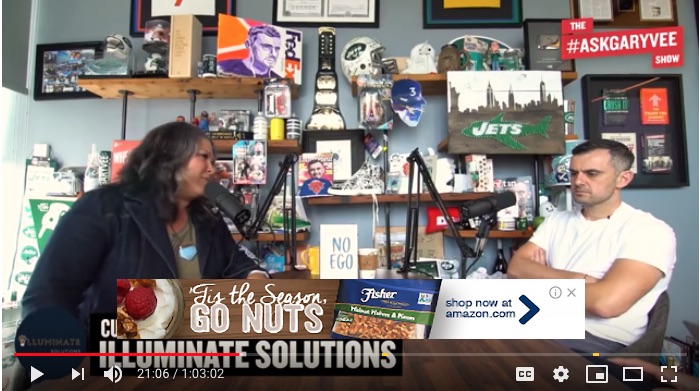 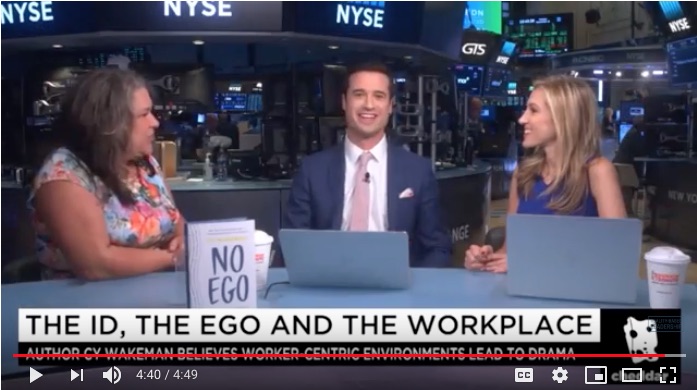 Cy Wakeman is a dynamic international keynote speaker, business consultant, New York Times bestselling author, and global thought leader with over 25 years experience cultivating a revolutionary new approach to leadership. Grounded in reality, Wakeman’s philosophy has helped organizations and individuals all over the world learn to ditch the drama and turn excuses into results.

Wakeman’s professional journey began when she was promoted to her first management position in the late 1980’s. Rather than forcing ineffective, conventional management practices into her workplace, Wakeman began developing and teaching her employees a reality-based mindset, one that is founded in personal accountability. What she discovered was inspiring – her employees were not only motivated to succeed, but they were also driven to deliver results, adept to change, and emanate happiness on the job. Inspired to help others transform their organizations and their work, Wakeman began consulting and training. Today, she visits more than 200 companies each year, empowering employees and executives alike to take control of and invest in their work.

Named one of the “Top 100 Leadership Experts to Follow” on twitter, Wakeman’s influence continues to build. Participants consistently rank her programs as the single most impactful training they have ever received.

An expert blogger on FastCompany.com, Forbes.com and The Huffington Post, Wakeman’s ideas have been featured on the TODAY Show, The Social, The Wall Street Journal, The New York Times, Business Insider, Huffington Post, The Daily Muse, Success.com, and SHRM.com. She’s written three books, Reality-Based Leadership: Ditch the Drama, Restore Sanity to the Workplace, & Turn Excuses into Results (Jossey-Bass; 2010); The Reality-Based Rules of the Workplace: Know What Boosts Your Value, Kills Your Chances, & Will Make You Happier (Jossey-Bass; 2013); and No Ego: How Leaders Can Cut the Cost of Workplace Drama, End Entitlement, and Drive Big Results (St. Martin’s Press 2017.)

Wakeman’s newest book, No Ego, points out that Ego-driven behaviors are the #1 source of drama in workplaces today, and it’s costing organizations billions annually. The philosophy of “perfecting the environment” to create employee engagement just feeds the ego and generates huge amounts of drama and emotional waste. It is high time for a modern leadership philosophy that provides simple tools and techniques to eliminate drama from our organizations, deliver up employees who say yes to what’s next, and cultivate accountability, not engagement, to drive big business results.

Wakeman is a highly sought-after conference headliner and holds a Certified Speaking Professional (CSP) designation from the National Speaker’s Association, placing her within the top 3% of speakers. She was also voted #18 on the Global Guru’s list of Top 30 Leadership Professionals for 2017 Her programs are consistently ranked by participants as the single most impactful training they have ever received.

Request information on hiring a speaker or trainer by filling out this form, or calling us at 402-763-8963.

Reality-Based Rules of the Workplace

“Cy is consistently the highest-rated speaker at any event we host. This is especially notable when one considers the caliber of speakers who present at Women Lead Change events! She is also a speaker that provides ongoing opportunities for development, beyond her keynote. It is not uncommon for us to hear from organizations who use her books, podcasts, and videos as regular components to staff meetings and employee resource groups long after the conference.”

“Cy Wakeman’s virtual presentation was a gift to our very exhausted audience of nurse leaders. Her message was spot-on, providing pearls of wisdom and actionable tools that participants could immediately begin using in their day-to-day work as they press on through such challenging times.  We could not have asked for a better speaker for a virtual format where our audience felt as though they were in the same room with her and each other.”